Hey everyone! So it's always been a dream of mine to go to fashion week and my dream finally came true! I was able to attend three fashion shows and model for Lola Haze which is actually sold in Victoria's Secret boutiques. When the designer told me that, I thought it was the coolest thing in the world! I attended the Emu fashion show, as well as the THEIA and Monopoly by Junk Food Art House fashion shows. These shows took place at the Metropolitan Pavilion for Style360.

Emu's fashoin show was inspired by nature and earth tones. For anyone who knows me, natural earth tones are my favorite and always my "go-to" colors, so I really enjoyed this show. The first look had the most amazing pair of tan leather shorts that were paired with high boots in a mushroom color. It was amazing, seriously!

The second shoe was for THEIA. Wow, it was so powerful! The minute they played the music, it captured everyones attention. Every piece had a head piece that really reminded me of the Matrix. Very fierce. They had red carpet ready gowns that had amazing silhouettes. This show was definitely my favorite. I was in love!

The last show I attended was the Monopoly by Junk Food Art House fashion show. The show was like a live Monopoly game. Madonna's choreographer, Joshua Hollad was the first model to walk the runway. All of the looks were inspired by the original Monopoly pieces and reality stars wore the looks. I have to say, I was in the middle of watching the show and my jaw dropped because Nigel Barker was sitting in the audience! I was so excited to see him.

My overall experience was amazing and I look forward to every fashion week to come. It's so thrilling to model and to watch the fashion shows. They were all so unique! I'll post some pictures! 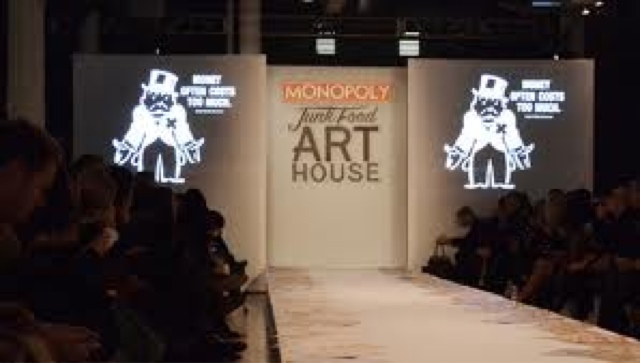 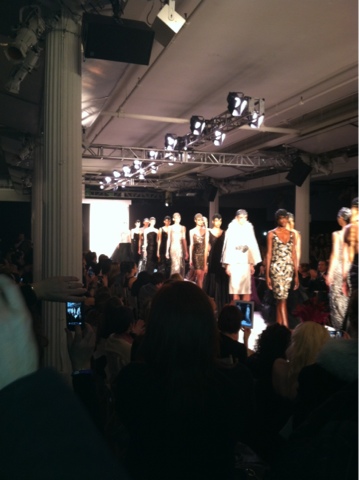 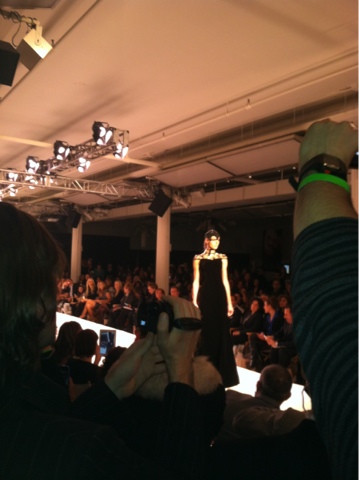 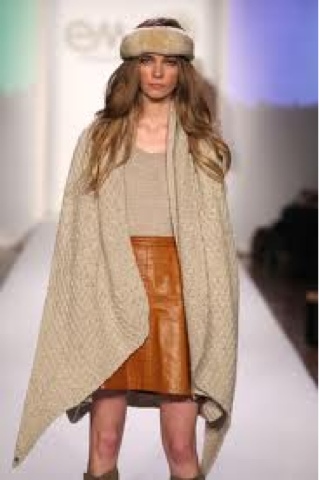 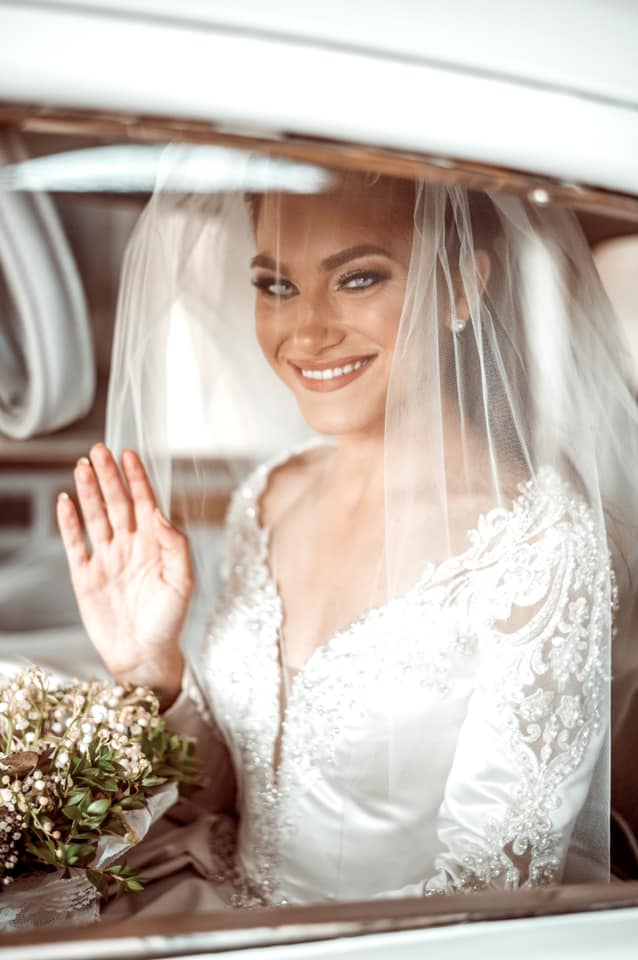